So I had this dream where I was naming my companion pets after people I knew.  Specifically, I was trying to name my Darkmoon Turtle after Saz from Twitter.  Feeling slightly goofy about it, I Tweeted her:

@SerenitySaz So last night, I was dreaming about naming my Darkmoon turtle after you. I thought you should know.

Astonishingly, she was not actually creeped out by this:

@Kialesse Ahaha, cute! I’d be honored if you actually did that 🙂

Thus inspired, I put out the call on Twitter and to my guildies:

Guys, I have decided to name my pets after as many of you as will not be freaked out by the stalkerish nature of the idea. Who’s in?

This was the perhaps inevitable result. 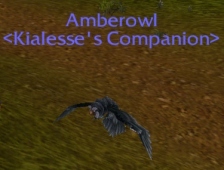 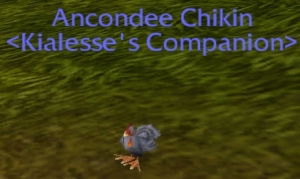 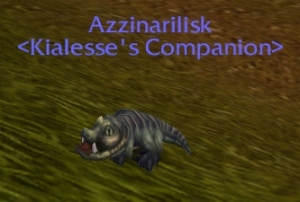 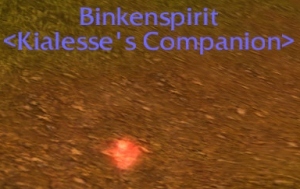 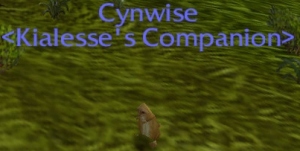 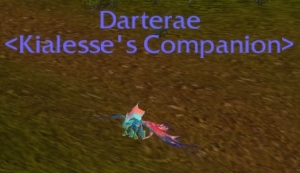 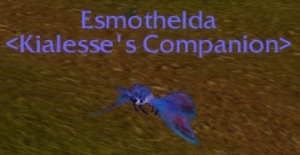 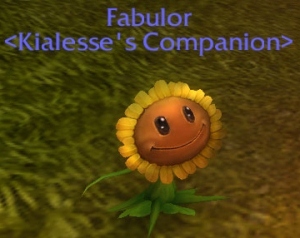 Singing Sunflower: Fabulor @Fabulor
Because really, could it have been anyone else? 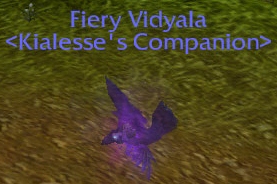 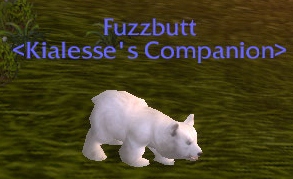 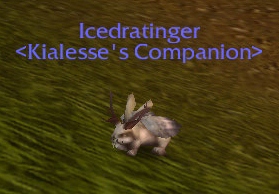 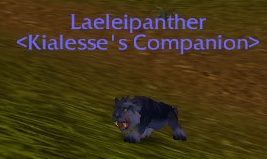 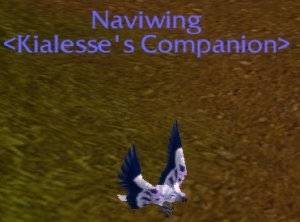 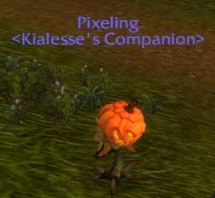 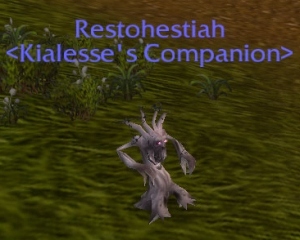 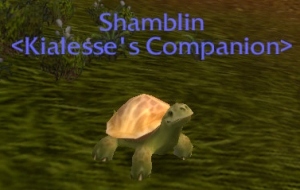 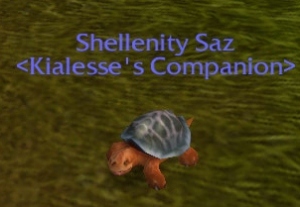 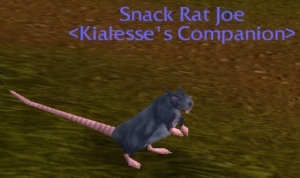 Giant Sewer Rat: Joe @snack_road
The Dungeon Runner
No, I don’t think he’s a rat;
I was just being clever with names. 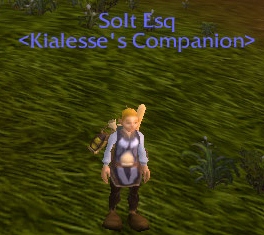 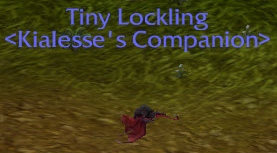 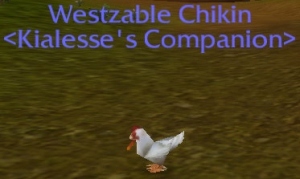 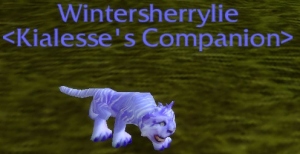 I still have plenty of pets to name!  Let me know if you would like to be added to my stable 😉

I am honored to count you all as friends and I understand the desire to for privacy.  If you prefer not to have your Twitter handle or blog published here, let me know and I will remove it immediately.